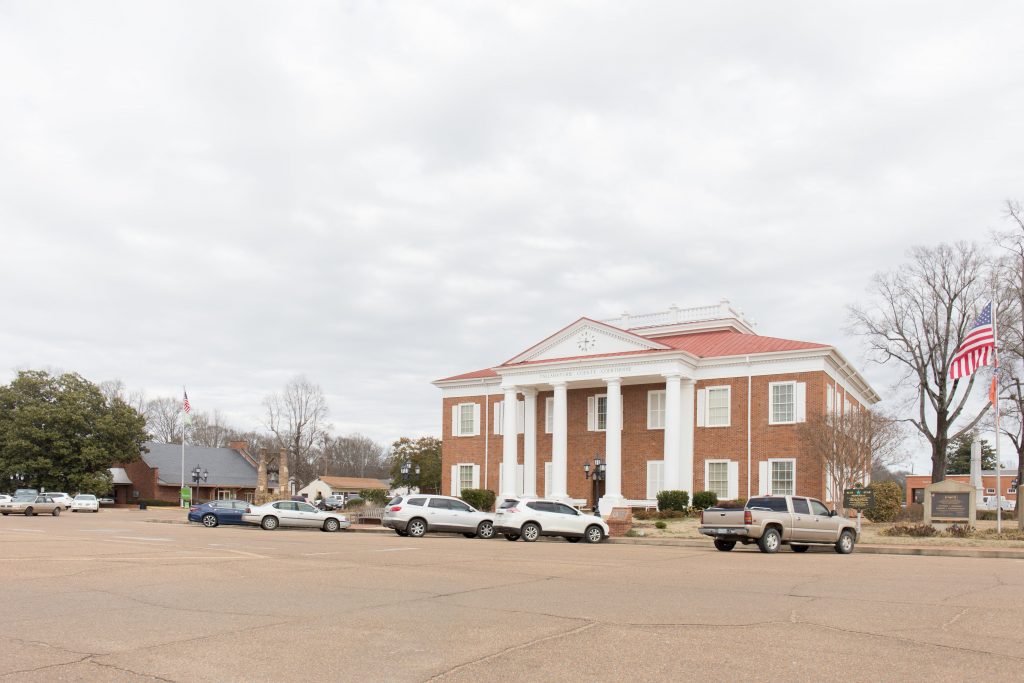 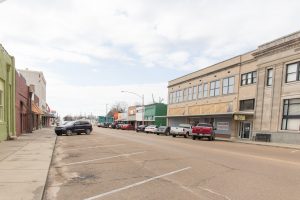 Nicknamed the “Gateway to the Delta,” Charleston encompasses 1.5 square miles, including a town square, and is home to about 2,200 residents.

Surrounded by thousands of acres of farmland, Charleston’s main industry was farming until the late 1950s and ’60s, when machinery reduced the need for personnel and many people lost their jobs. Farming is still the primary means of income for dozens of families, however, with soybeans, corn, milo, rice and cotton as the main crops. 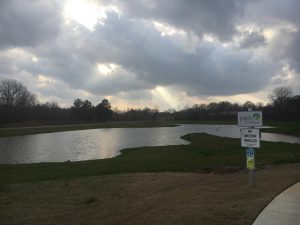 Another major industry for Charleston was lumber when the Lamb-Fish Hardwood Mill and Lumber Co. was built there in 1906. Charleston’s economy flourished, and, according to census figures, its population increased from 480 in 1900 to 3,007 in 1920. However, in the early 1930s, a Memphis firm purchased the business and moved it to South Carolina, causing the town’s economy to decline. Tallahatchie General Hospital is now the largest employer in Charleston, followed by the East Tallahatchie School District, then Sayle Oil Co. and the Diabetic Shoppe. 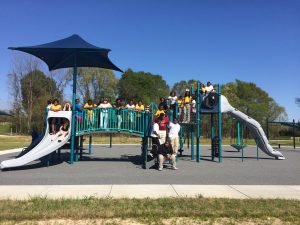